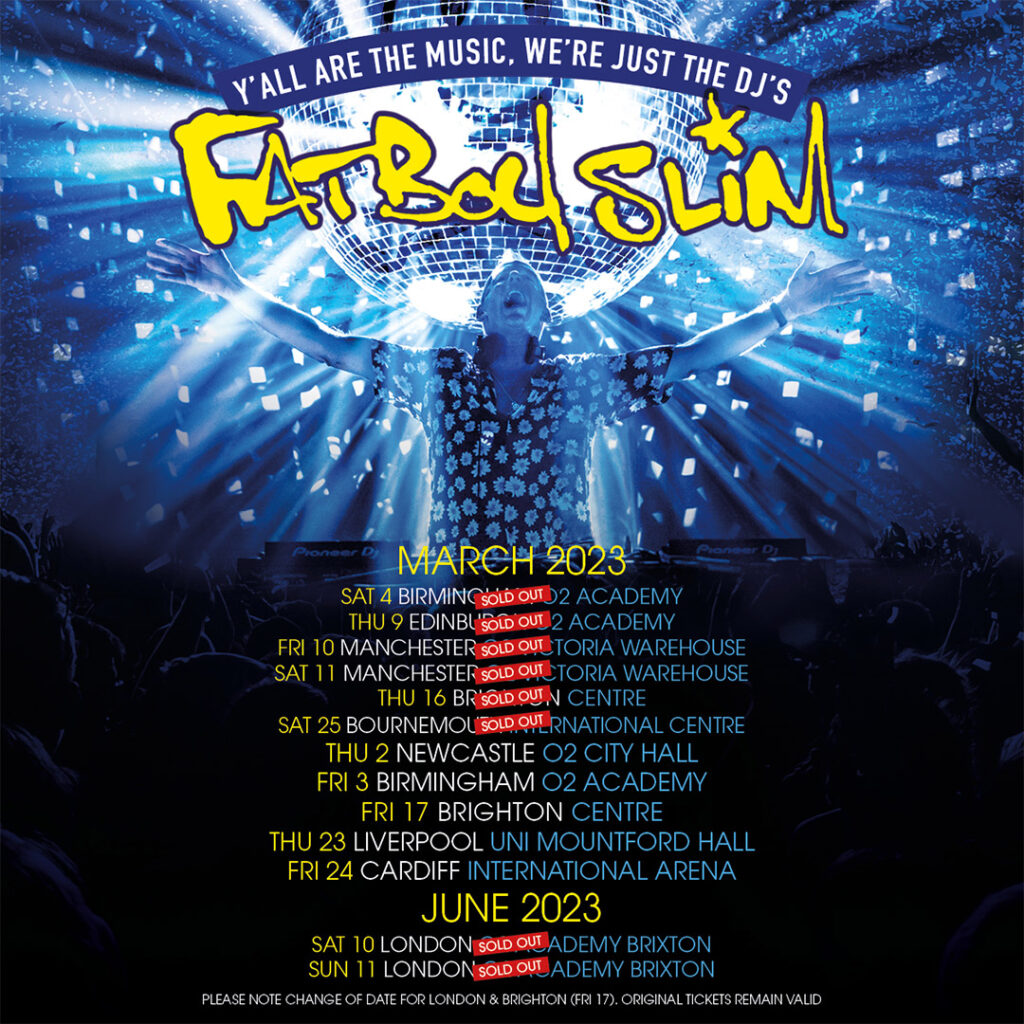 Time to get some fun in the diary for next year…
Buy tickets for my March 2023 UK tour HERE
Y’all are the music. We’re just the DJs 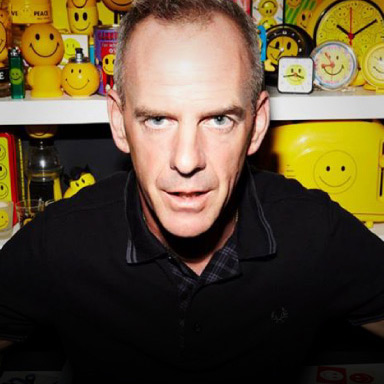 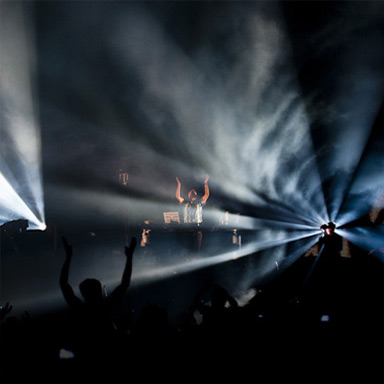 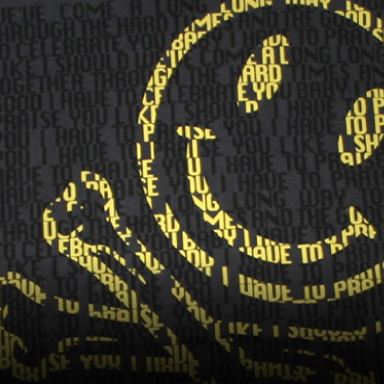 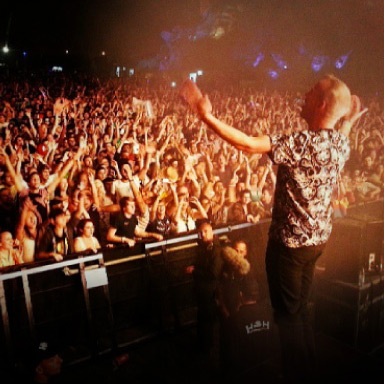 Enter your details to subscribe to the Fatboy Slim Newsletter

This website uses cookies. Cookies are small files that are saved to the users hard drive that allow the website to provide users with a tailored experience within this website and monitor usage of the site to provide analytical data from which technical improvements to the site can be made. No personal information is ever stored or saved. You can change your browser settings to disable cookies but it may affect your experience of this website. Click here to find out more about cookies and how to control them - http://www.aboutcookies.org/